Home / News/Punk/Guilhem announce the vinyl release of his debut album!

Guilhem announce the vinyl release of his debut album! 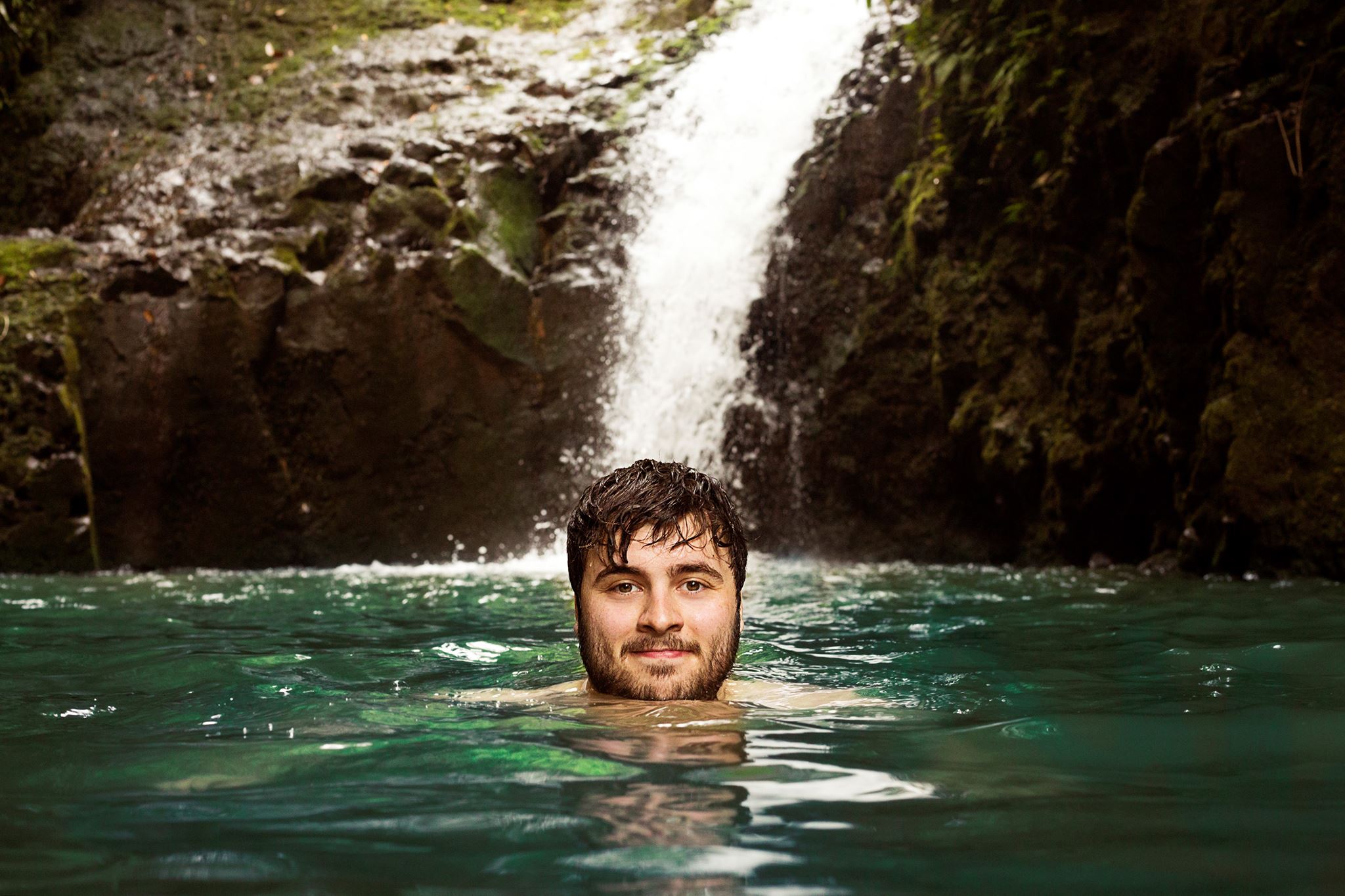 Available since March via the most popular digital platforms, the album received the vinyl treatment in classic black vinyl, limited to 300.

“This album was recorded in December 2019 at Mountain City Studio in Montreal, QC. After playing 150+ solo shows, I thought it’d be a great idea to record a full-length album. But I didn’t want to stick to an acoustic guitar and my voice so I decided to build these songs in “full-band” mode. “Born & Bored” is 94% DIY (see credits for the remaining 6%) and is released 100% independently by yours truly.

In this album, I talk about stressful stuff, hopeful stuff, depressing stuff, death and love. The excitement of feeling young and the disappointment of being bored.” 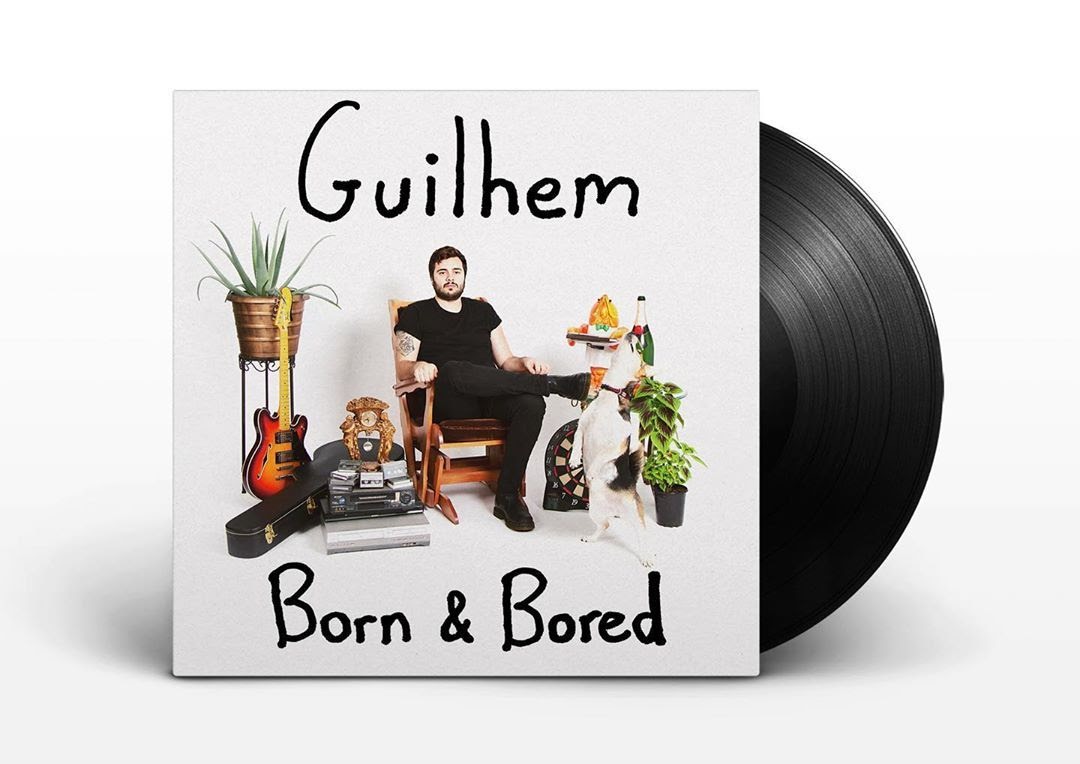