Home / News/Punk/Kid Kapichi to release their new record in September!

After releasing their debut album “This Time Next Year” independently in 2021, Kid Kapichi recently signed their first real deal with Spinefarm Records. The band will soon release a new album, “Here’s What You Could Have Won”, on September 23rd. 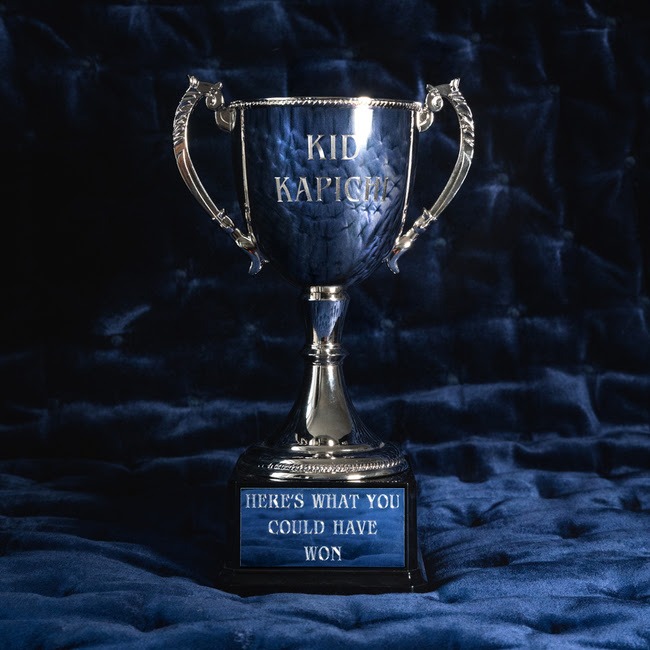