Home / News/Punk/Primetime Failure will soon be back with a new record!

Primetime Failure will soon be back with a new record!

Two years have passed since Primetime Failure released “Home” in 2017. Now, they are back with their new record and single, both called “Memory Lane”! 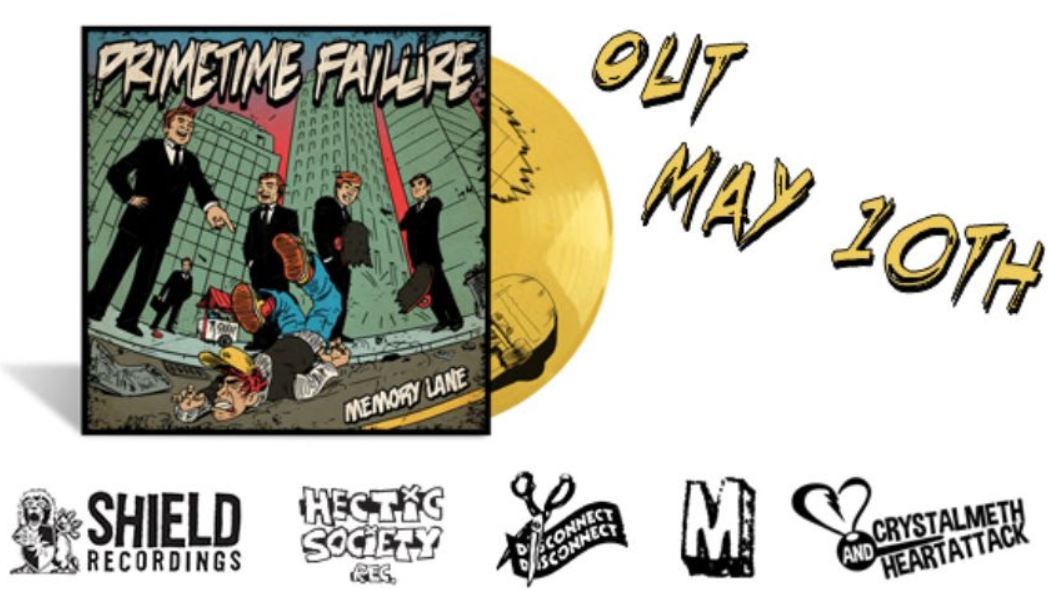