Putting their collective irons in the fire for the past three years, Harker is a band full of momentum, initially formed by front man Mark Boniface.

Harker have recently announced the release of their debut full length ‘No Discordance‘ for Friday 9th February 2018.

In the meantime, you can already stream the band’s debut single ‘300 Cigarettes‘ on digital platforms such as Spotify & Soundcloud! I personally think that this debut single shows a lot of promises. So yes, it definitely makes me want to hear the whole record ASAP! 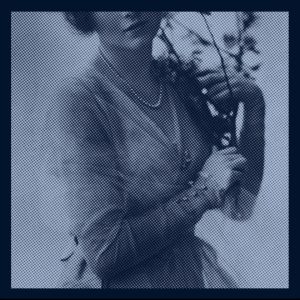