Punks Antillectual unveil their new single, “If You’re Not Outraged”!

The new Antillectual single is their ode to anti-fascism, heavily inspired by recent events, far away and close to home. 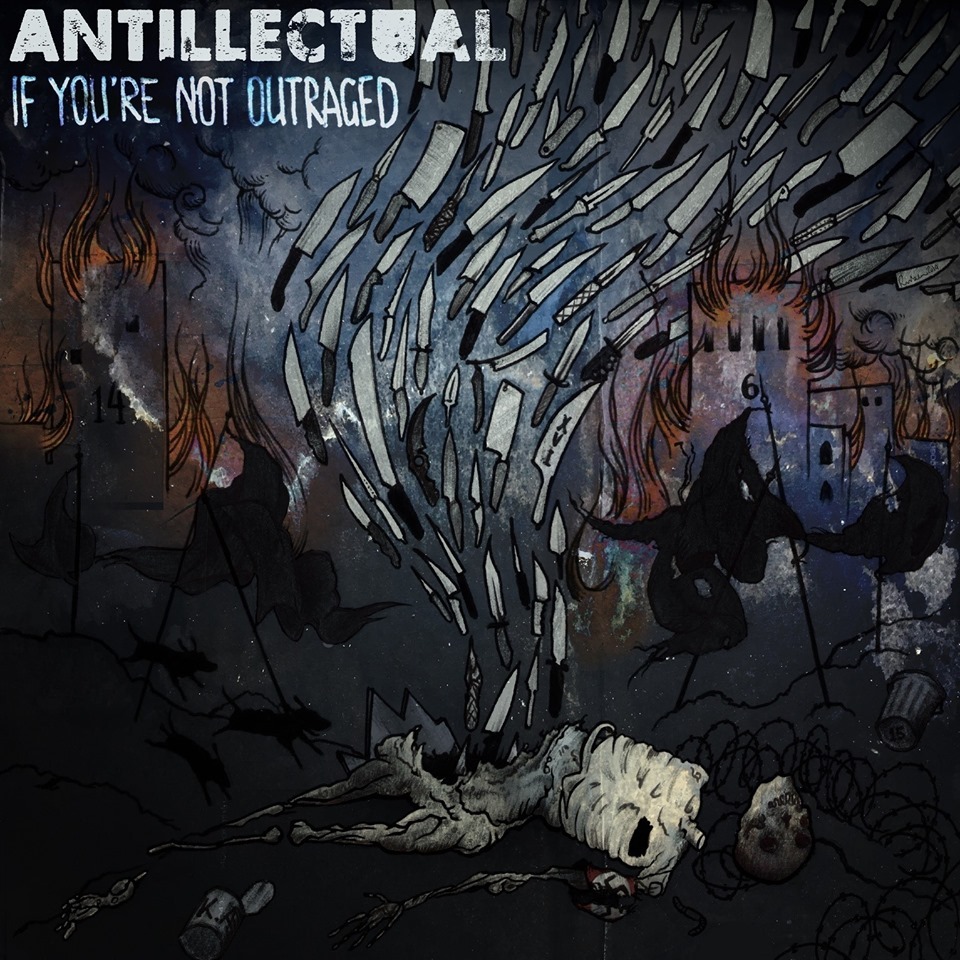 “If you’re not outraged you’re not paying attention” was indeed Heather Heyer’s last digital message to the world before getting killed by a car during an anti-fascist protest in Charlottesville. After these pro- and anti-fascist rallies president Trump stated that both sides were to blame for the unrest.

When the band was writing “If You’re Not Outraged”, a Nijmegen based anti-fascist activist was arrested. And also accused of inciting homicide or murder after yelling tasteless yet rather innocent slogans during an anti-fascist protest, held after the Dutch Forum voor Democratie won the provincial elections.