Punks Strung Out began working on their EP “Black Out The Sky” back in January 2017.

With no set deadline on the release, the recording process went on for nearly the entirety of 2017, allowing for song arrangements to bloom in ways Strung Out songs never had before. “The songs came out really super-dark, not jingly-jangly acoustic stuff,” Cruz says. “We had to get other musicians involved. Some of it is sparse and intimate, and some of it has a lot going on.”

Musically, the EP careens from songs that could be ported to full-band electric arrangements easily (“Requiem,” the title track) to mid-tempo grunge indebted to Alice In Chains (“The Architect”) to a full-on rollicking country song (“Duke Of Sorrow”). Cruz’s favorite number is “Town Of Corazon,” a surprisingly fragile song from a band who is usually anything but that. 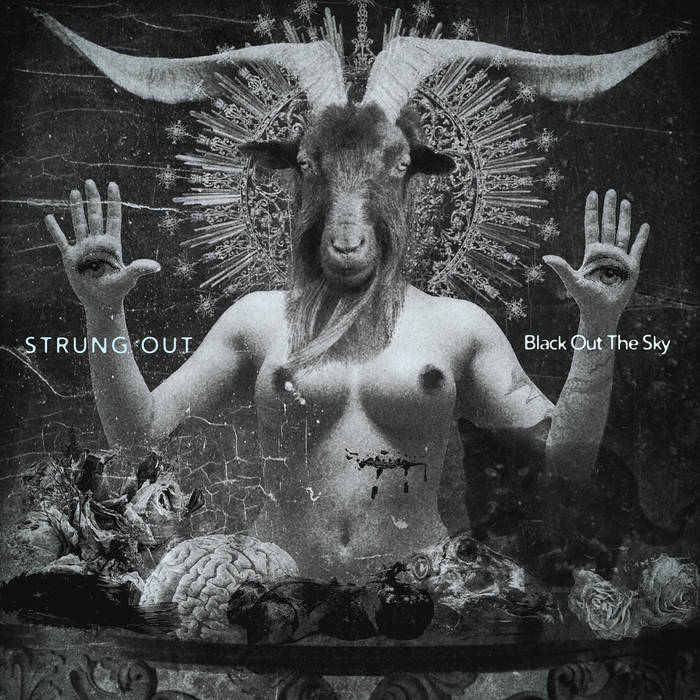