A Vulture Wake has announced its first album “The Appropriate Level of Outrage” and it will be released on January 31st on Bird Attack Records. 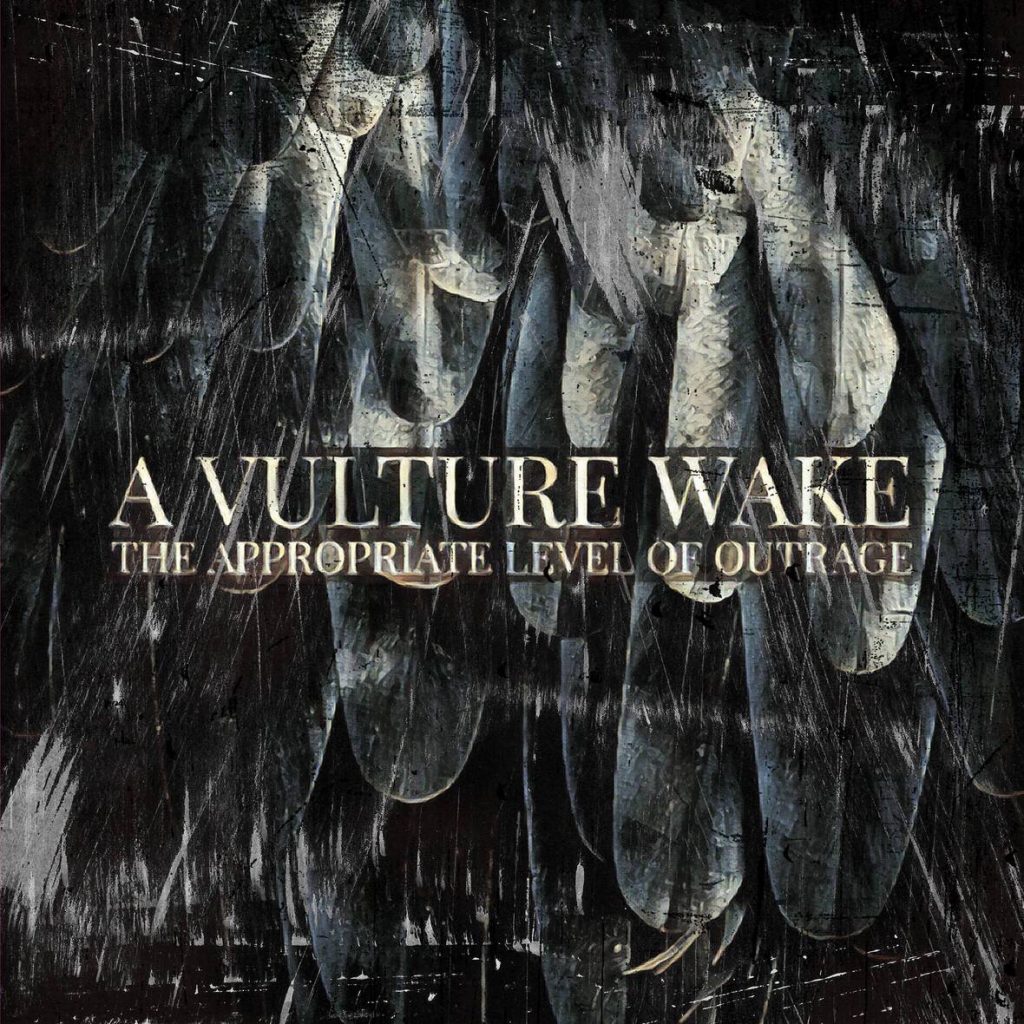 The album will feature 10 tracks and was recording at the famous Blasting Room in Fort Collins, Colorado, owned by Bill Stevenson (Descendents, ALL, Black Flag, …). An EP should follow the album.