WACO are proud to reveal that their long-awaited second album ‘Hope Rituals’ is set for release on August 28th 2020 via Venn Records. 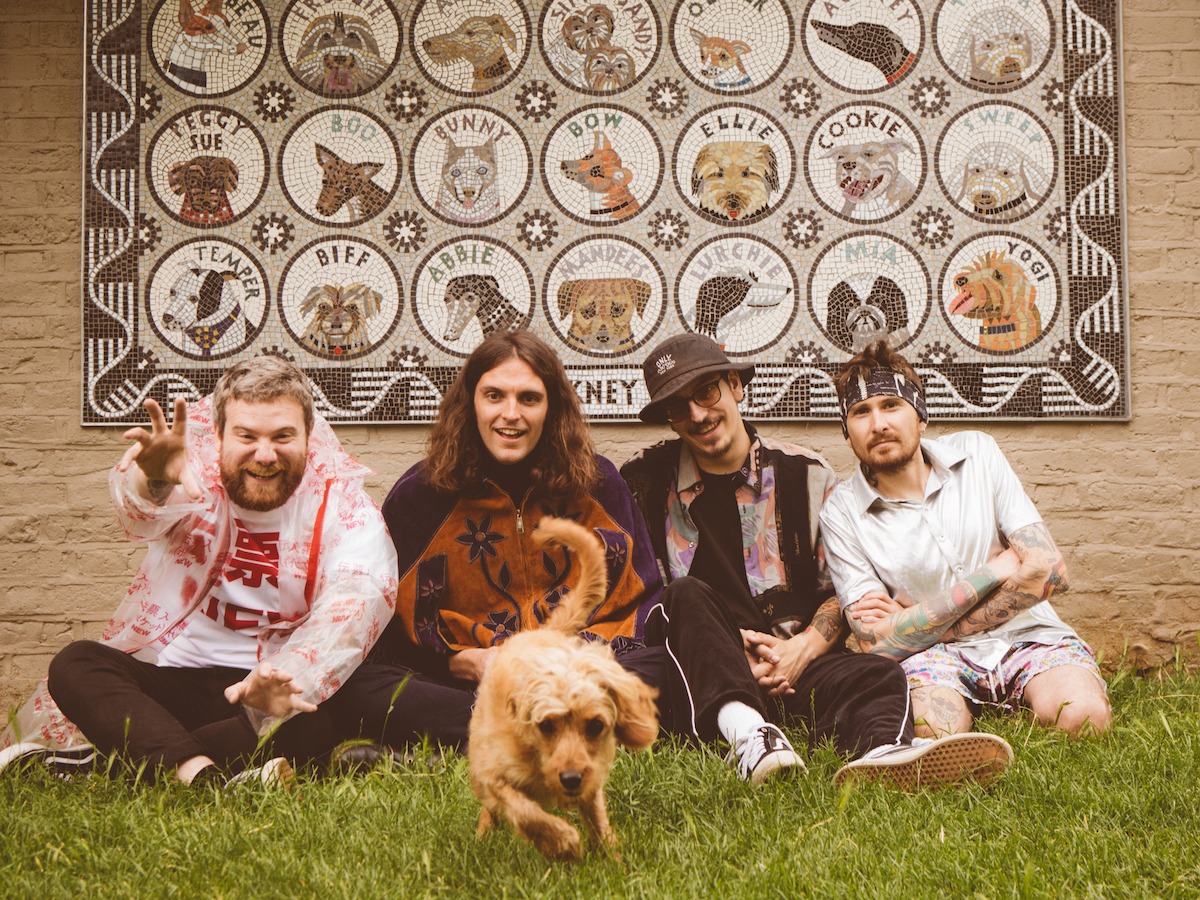 The band has also shared a music video for their latest single, ‘Dark Before The Dawn’. A powerful call to arms from the London-based quartet. WACO will be donating all proceeds from the track to the Stephen Lawrence Charitable Trust in support of the #BlackLivesMatter movement.

“This song is about hope, collectivism and our future,” explains frontman Jak Hutchraft. “It’s about how ideas and dreams can change the world. It’s about how we can be proud of how far we’ve come, while still fighting for a better tomorrow. It’s about how peace and progression will come through relearning our connection with the earth, the animals and the entire biosphere here on earth.

This is a manic stream of consciousness that arose after a short period of freewriting. However, it feels oddly prescient, given the current social climate. The message is greatly important to us in these times and always. Black lives matter.”

Previous Happy. are releasing a new single/video “Sick is the New Sane”
Next The Long Faces are delighted to announce their debut EP!