Five years after ‘The Devil Put Dinosaurs Here’, the Americans of Alice in Chains will release a new album on August 24th via BMG. 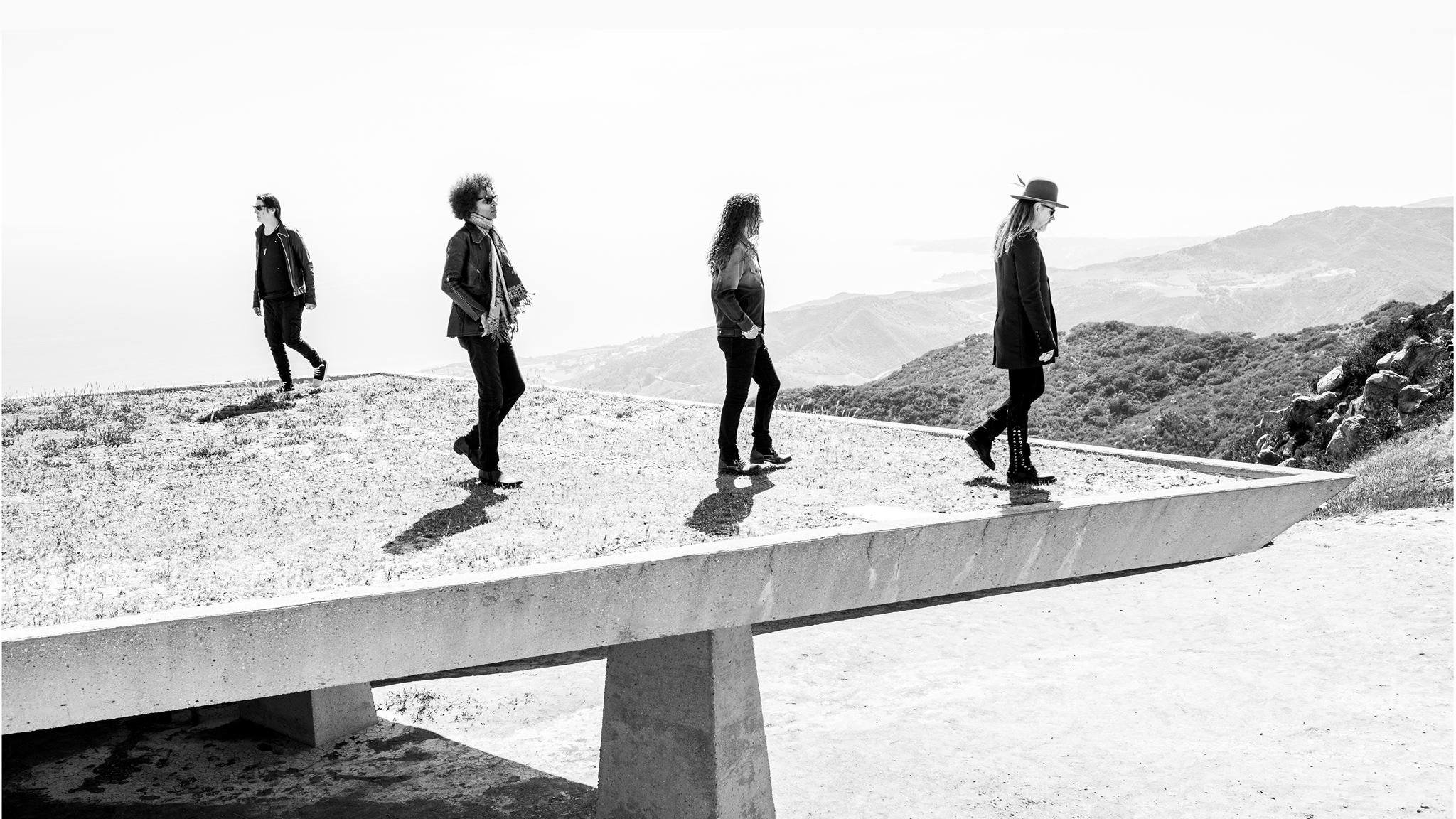 The new album (currently available for preorder) opens with the tense, grinding riff from “The One You Know,” already released as its first single. “It was around the time that Bowie died, and he must have been in my head a little bit,” Cantrell says of writing the music, connecting it to the late rocker’s 1975 funk-fueled hit “Fame.” “It doesn’t sound anything like the riff to ‘Fame,’ but that kind of strut crept in there a little bit – the metal version of that feel.”

Rainier Fog is the third Alice in Chains album recorded with DuVall, a singer-guitarist who helped the band experience an unexpected new chapter following the death of Staley. After a 2006 world tour together, ideas for new music began to emerge.

The original demo for “Rainier Fog” was recorded at Cantrell’s house in Los Angeles, with the help of Guns N’ Roses bassist Duff McKagan, who also came from Seattle.

“SO FAR UNDER” OFFICIAL AUDIO

Today, Alice releases the album’s second single, “So Far Under,” a song written by DuVall, who also plays the wicked solo. The band will tour the U.S. through October and hit the road again next year. “Apparently there’s still an audience for it.

“THE ONE YOU KNOW” OFFICIAL VIDEO 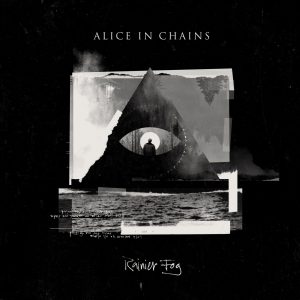 Previous MAYPINE: Behind the Scenes of their video ‘Give’!
Next Flood Peak to release their album “Plagued by Sufferers”!