Home / News/Rock/Flight Of the Yellow Fox debut album “Woolgathering” will soon be out!

Flight Of the Yellow Fox debut album “Woolgathering” will soon be out!

Flight Of the Yellow Fox self-produced debut album “Woolgathering” will be released on April 12th 2019. In addition, the band will also release their first single, “Whisper”, together with a music video.

Finding its music roots at the crossroads of grunge and stoner rock, Flight Of The Yellow Fox creates a heavy rock kicking sound powered with fine techniques and hammering beat. Combining minimalistic sound and vibrant riffs is part of FOTYF essence.

“Woolgathering” will be officially out on April 12th, so make sure you mark your calendars! In parallel, the band will also distribute a few hundreds copies on vinyls. Stay tuned! 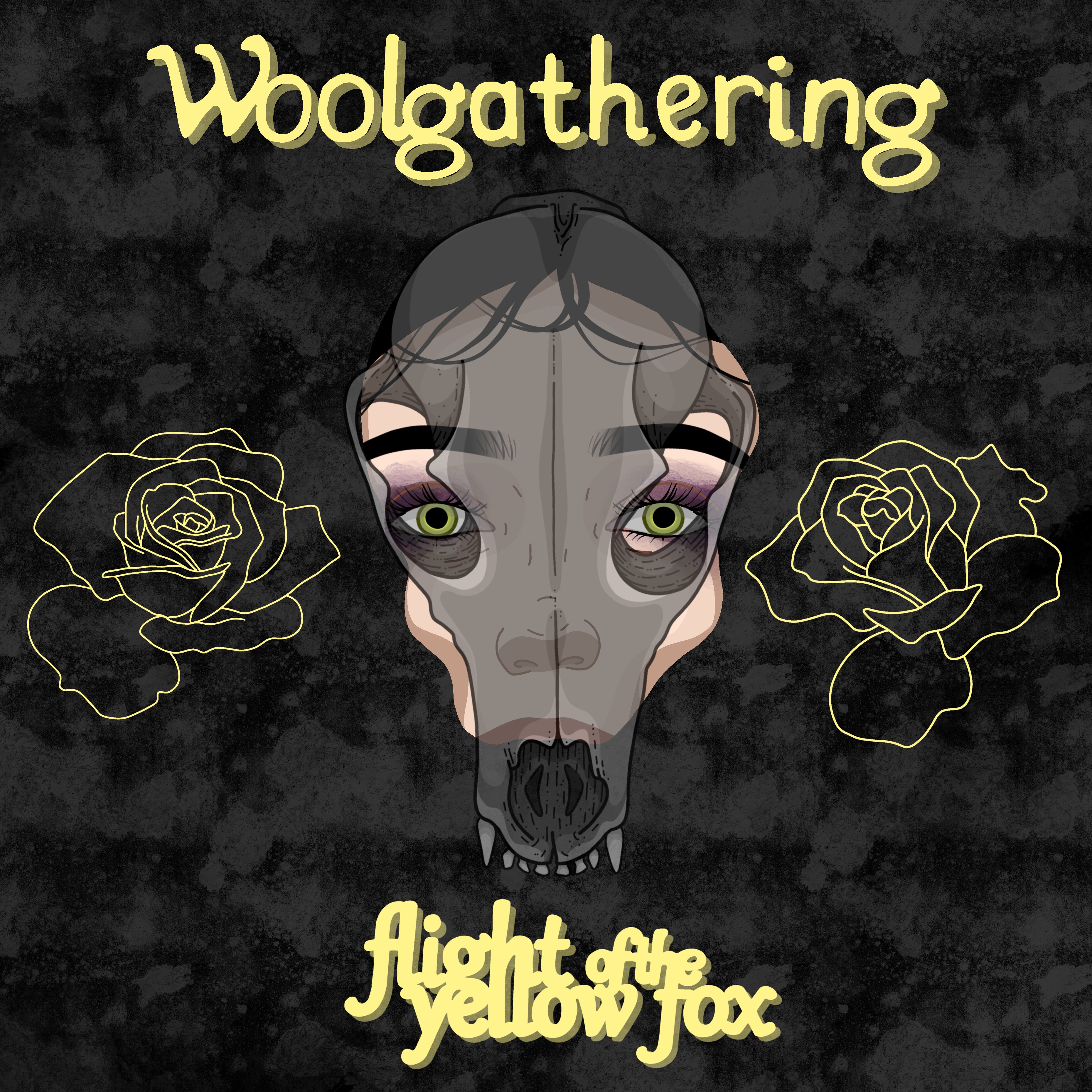 Previous Methedras have revealed a new video for “Dead Silence”!
Next Skiver release the official music video for “No Goodbyes”!