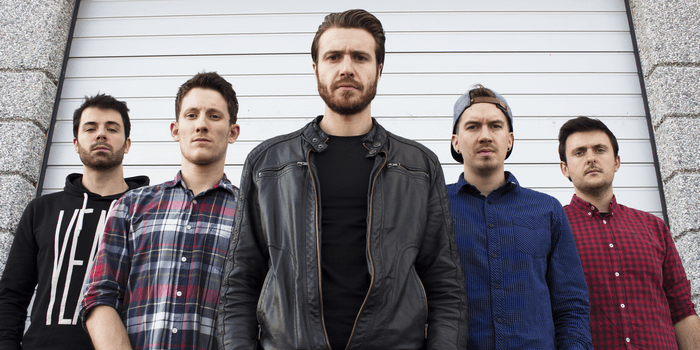 After the release of “Turn Around” beginning of 2019, the band is now back with a new catchy and heavy single, titled “Miracle”!

““Miracle” is a single on which we have worked a lot. It’s a warning track about the environment, but not only! In fact, it’s a general awareness with, ultimately, the hope of a miracle to change. The song remains punchy, in our style. It is not a question of depressing at all but of positive energy”, explains ONLAP.

They continue: “This time, we’ve recorded this song with a different producer. We’ve tested a lot of things, including drum takes element by element… which led to a lot of laughs. Or while we were recording the backing vocals and screams… (laughs). We really hope you’ll love this song!”

Previous The Twin Souls are happy to reveal their new self-titled EP!
Next WSTR have shared the new double single, “Give Yourself A Hell”!