The French alternative rockers, ONLAP, have recently released a brand new video for their single “Turn Around”. 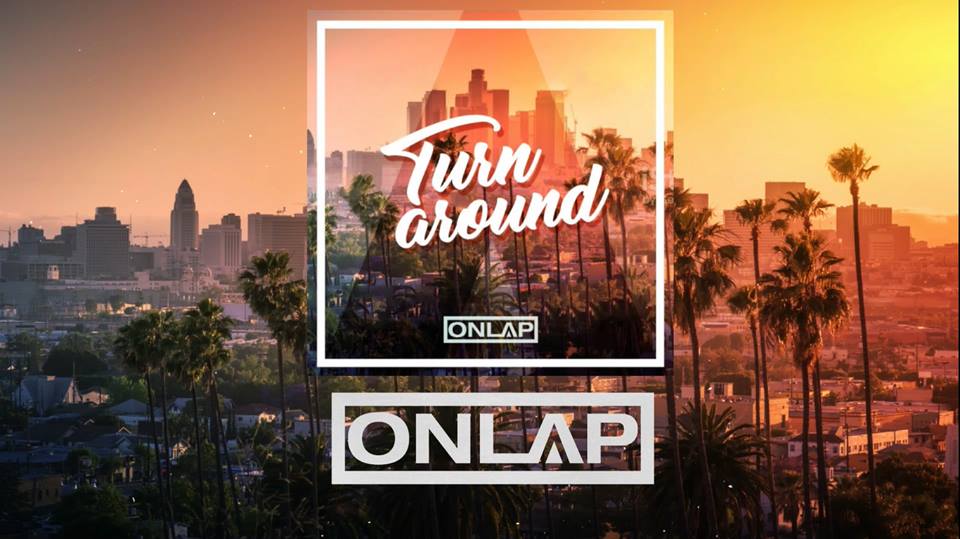 The latter is available to watch below for those who haven’t done it yet. And this single is also available on major streaming platforms, so make sure you put it on repeat and help these guys!

“Turn Around” was basically an original track that the band released, in an acoustic version for their EP “Running (Deluxe Edition)” (2017). But the band wanted to release this track as a full single, and it’s now done!

On this song, the band comments:

“This single is quite different from what we usually do. It’s more of a love song song, kind of summer chill, than an edgy track that is normally our trademark. But precisely, we really want to try different things, which is always a risk!

The song is about a desire from elsewhere at the beginning, then discovering something different, referring to the cut and the breath of air that can often represent the summer and the change of scenery.