Born in 1987, Marco Porrà, known as MPM Producer, produces and mixes his own work. This artist spent ten years in a punk rock band as singer, guitar player and songwriter, while he studied for a degree in electronic music and sound engineering. 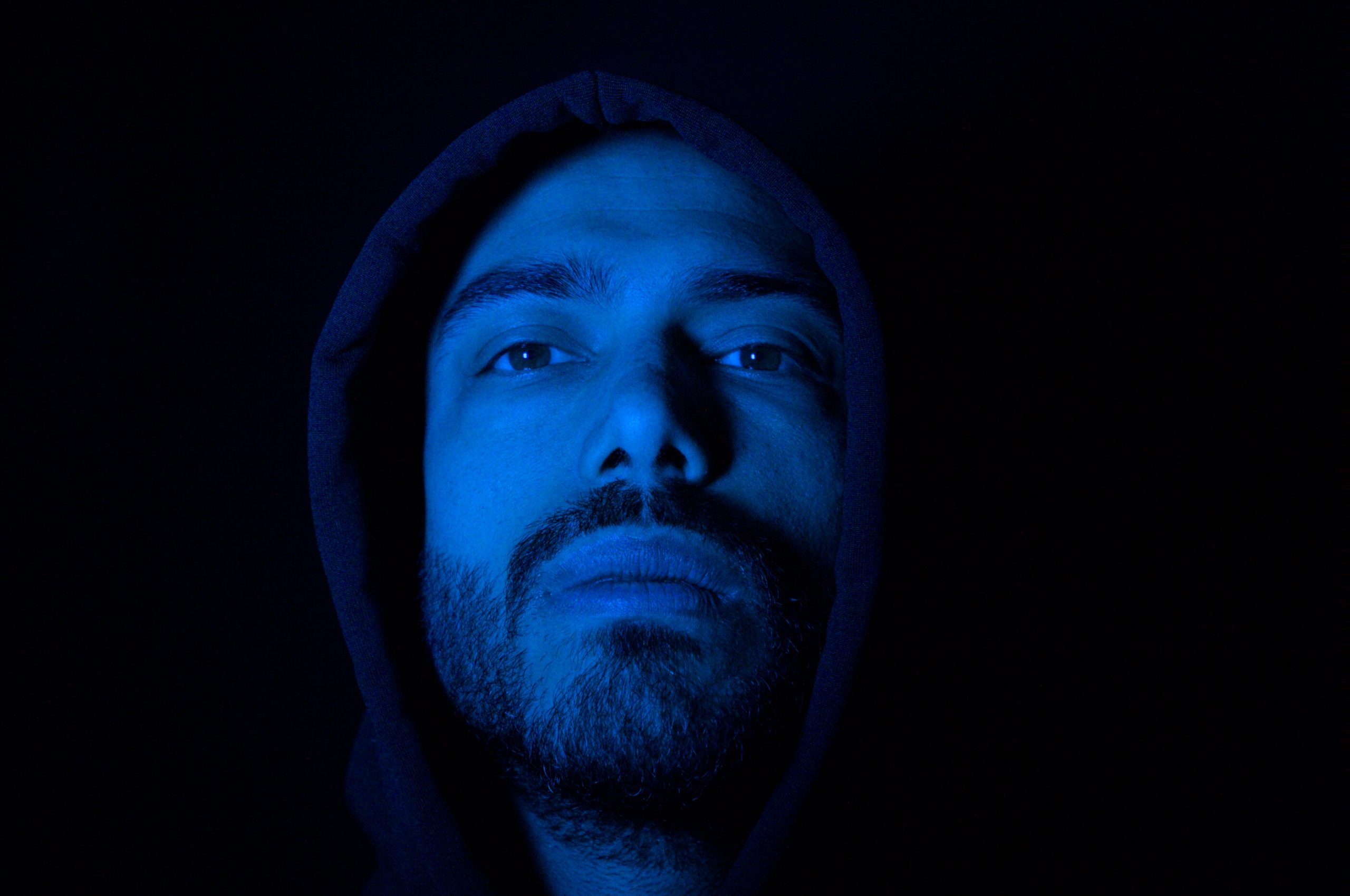 He then spent the following years in his own studio, recording and composing music for various clients. After that and with some experience achieved, MPM Producer started to be a project itself.

From Marco Porrà Music, which still remains active as a “business” project, Marco decided to highlight and develop his artistic side under My Poison’s Mark, his new musical project mixing punk rock and other modern genres.

MPM Producer is today really happy and proud to reveal his debut single, titled “Reborn”. On this single, the artist comments: “I used part of a beat from the American producer Kato on the track (who I’ve been in touch with for a few years now), changing the sound of the original beat in order to make the rock arrangement stand out.

“Reborn” is about finding some old passions and motivations covered by years of regular dayjobs for society. These motivations are shown as demons who, sooner or later, have to come out.”