Normandie have announced the release of their sophomore album “White Flag” on 26th October 2018 via Easy Life Records. It’s indeed the follow up to 2016’s critically acclaimed debut “Inguz”.

On this announcement, the band comments:

“We’ve been working on White Flag for over 2 years and it’s safe to say that this album is the bigger brother of our debut record, Inguz”.

Twelve tracks that build on the band’s signature anthemic sound, “White Flag” marks the next chapter in Normandie’s whirlwind journey. It’s indeed reaffirming that they are one of the hottest up-and-coming bands to have surfaced in recent years. Pre-order White Flag in various formats here: http://radi.al/WhiteFlag !

Normandie are paving their way to success and it’ll only be a matter of time before they turn heads even further across the globe. 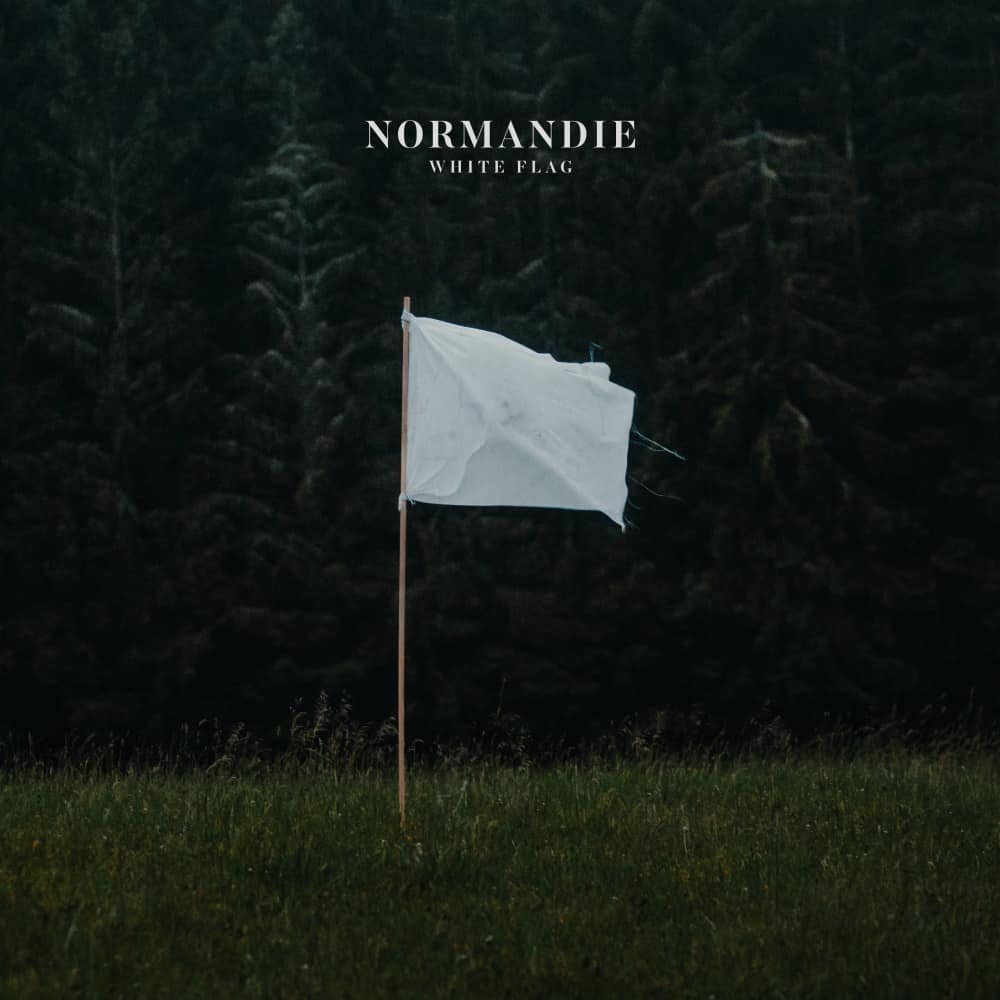 Previous Persona present “Whole Again”, with a corresponding music video!
Next The Crown are back with a video for “In The Name Of Death”!