Test Your Metal Records is proud to announce the North American re-release of Mumbai rock ‘n rollers Overhung‘s debut album “Moving Ahead”, out now as of February 16, 2018. Influenced by Poison, AC/DC, Motley Crue, Deep Purple, Led Zeppelin , Overhung’s sound is all about loud, fun, sex, rum and rock ‘n’ roll. The full length is an electrifying 10 tracks capturing the band’s infectious energy that’s ready to blast from the stereo speakers and give fans that classic glam rock n’ roll feel about the 70’s and 80’s.  In their native country of India, the Mumbai rock band has been garnering praise along with their straight to the point lyrics about sex and more sex that they feel is still a topic too taboo to be spoken of.

“‘Moving Ahead’ is a culmination of several things. Our vocalist Sujit had recently moved to the US so we would be recording and mixing without him. We had several issues with our mixing engineer, deaths in the family, injuries, etc. Despite all the hindrances, once we heard the finished product, we were sure that we had the right album title for our debut. When we first released ‘Moving Ahead’ in India, there were a lot of folks whom raised their eyebrows with our song titles like ‘Sex Machine’ and ‘Casual Bitch’ so we look forward to its North American reception.” 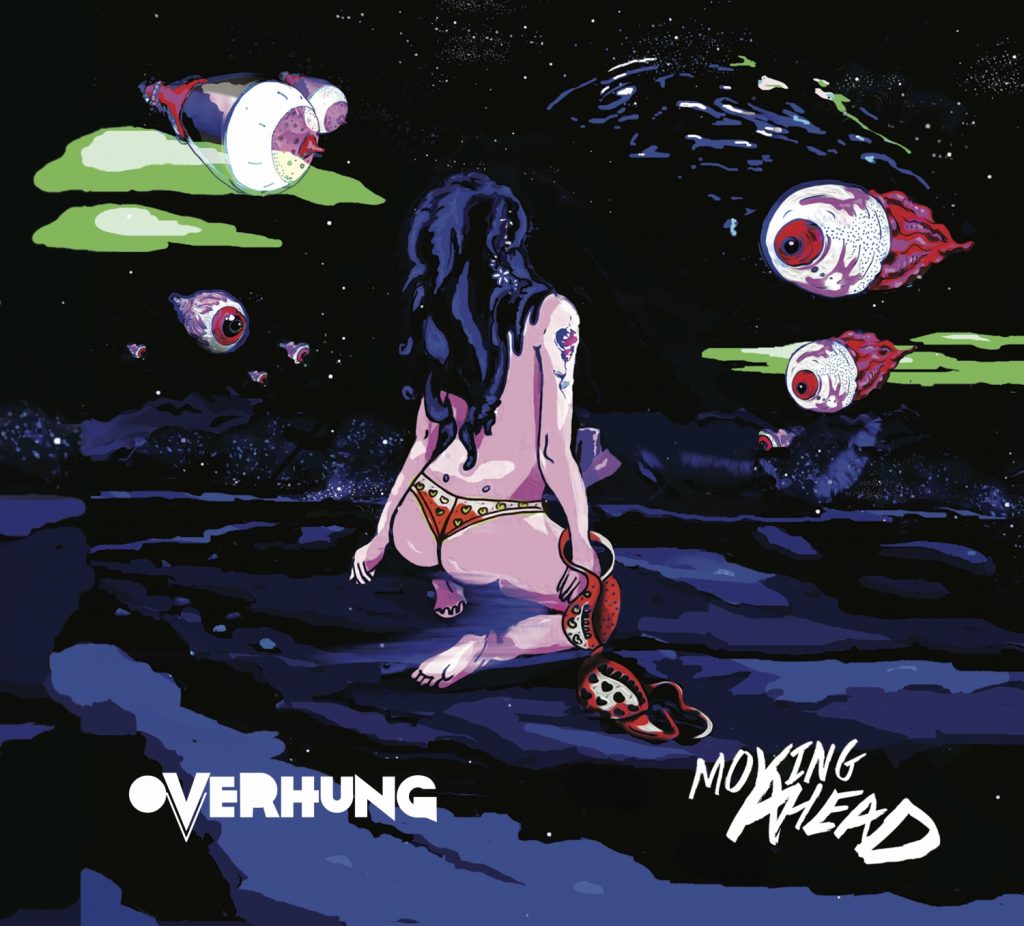