Ryan Roxie (guitarist for Alice Cooper) has just confirmed he will take part in the upcoming ‘Planet Axe’ tour in support of his new solo album ‘Imagine Your Reality’ which was released on May 25th, 2018, via Cargo Records UK.

Joining Roxie on the ‘Planet Axe‘ tour will be fellow guitarists/vocalists Brandon Gibbs (Devil City Angels) and Joel Kosche (Collective Soul). Roxie’s touring band on this run of U.S. dates will include Kosche as well as Robby Miller (bass) and Kenny Bailey (drums). 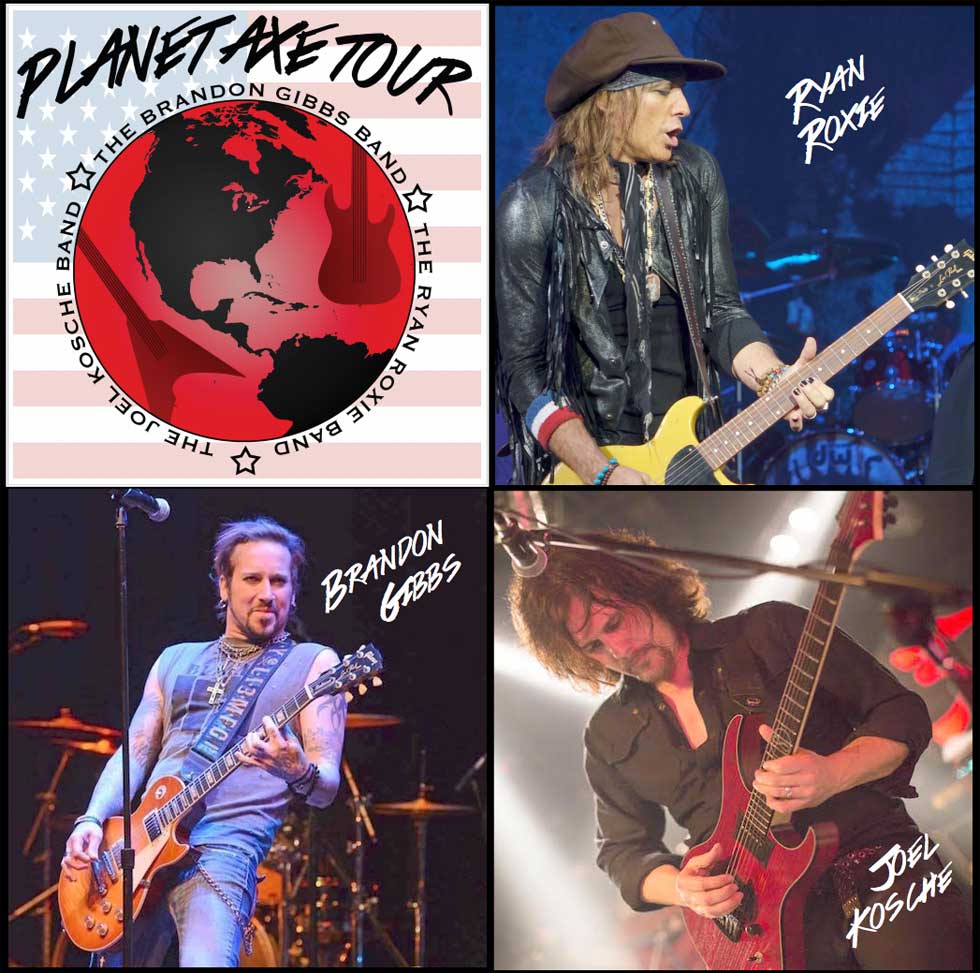 After the ‘Planet Axe’ dates, Roxie will hook up with his boss and the rest of the Alice Cooper Band for US/Canada Cooper tour dates that will continue from August – October.