This year Silverstein are celebrating their 20th anniversary with the release of their latest full-length, “A Beautiful Place To Drown”, out now from UNFD. The long-running band have been staying busying despite their tour plans being postponed. They’re now back to share an alternate version of album stand-out “Infinite”, recorded entirely during quarantine. 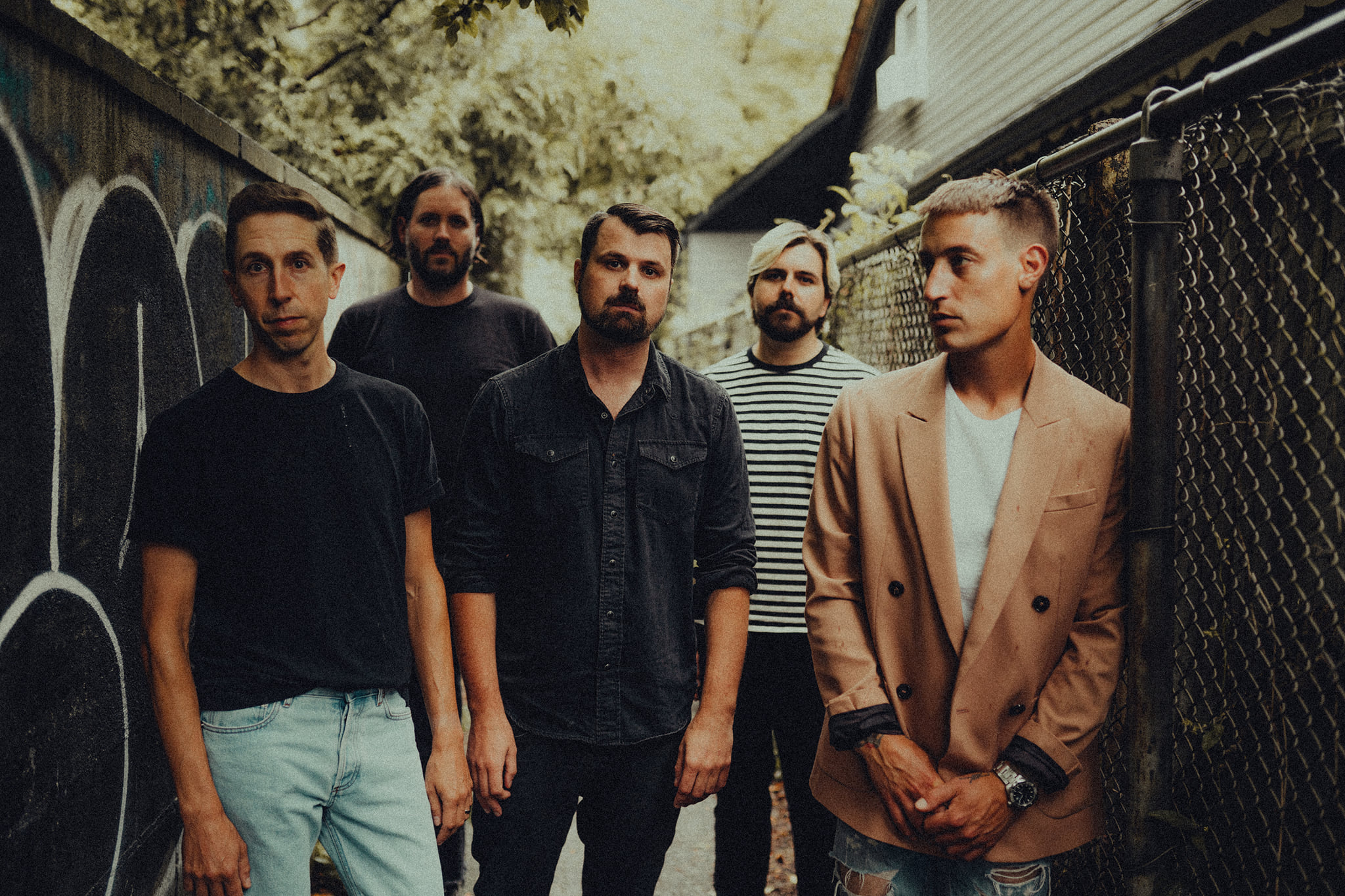 “Infinite was born in the black hole of anxiety – unable to remember ‘normal’, the fear of not knowing when the feeling will end, or if it will end at all. I think everyone has experienced that type of anxiety to some extent. And for me, being locked down in the early stages of Covid-19 poured gas on the fire. Facets of anxiety that once felt difficult to name or truly pin down slowly became concrete, tangible things. The sadness I was experiencing was no longer abstract or personalized, it was something practically everyone on Earth was relating to in real time.

As days became weeks and weeks became months, it was hard, if not impossible, to see any light at the end of the tunnel. I love the album version of ‘Infinite’. It screams into the void. It captures the emotional and physical frustration, the anger of being trapped in an anxious loop. But as of late, I feel more sadness than anger, and I thought ‘Infinite’ – which for months now has felt more relevant than I ever could have known – could be rearranged to feel more like I feel”.

Previous Vice Squad announce their album, “Battle of Britain”
Next Yattafunk are back with a new single, titled “Slut Machine”