Home / News/Rock/Talia to release their fifth album, “Whores on Parade”

Talia to release their fifth album, “Whores on Parade”

Talia is a relatively new addition to the Manic Kat Records label roster, having just signed in early 2020. The guys are however already eager to get this release out to everyone. 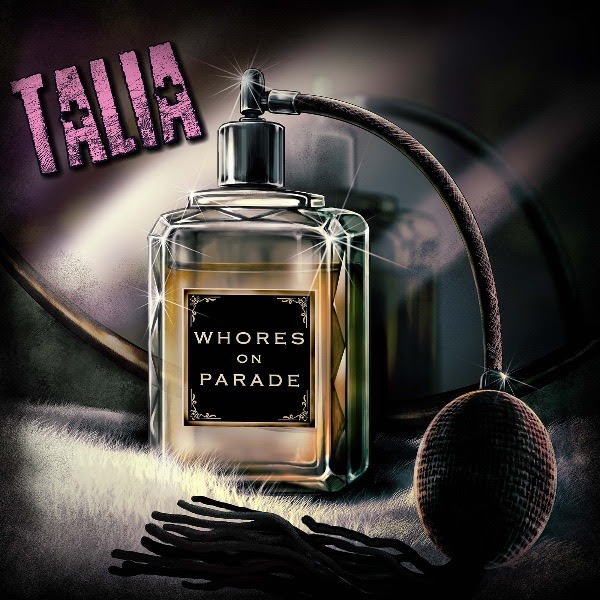 Previous Sean Nolan and The Heartmakers talk about their EP’s artwork!
Next Venomous Concept are revealing their brand new record!